Localisation: To Support and Promote Languages and Cultures 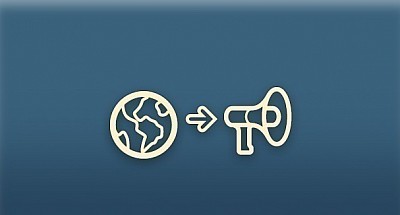 SimDif 2 is designed to support underrepresented languages and cultures

For most people, they must use English or another widely used language. Especially those from internet developing countries as there are few or zero online tools in their mother tongue. This is why It is important to reach out to those users and solve this linguistic equation.

One of Simple Different's core values is to respect and promote the rich diversity of the worlds' languages and cultures, before thinking about a financial conversion

Your own native language

BabelDif is a tool inside of SimDif 2 that allows users to translate the app into their own language. It is built into the core of the app, giving users a platform to contribute and localize the app directly, by themselves.

BabelDif is already well advanced. Within the next 3 years, it will be able to facilitate the translation of the app into more than 100 Languages. Babel Dif was inspired by Douglas Adam's Babel Fish.

It is important to give users the ability to put the app in their own language. This way, they can understand and control the tool they use to build their presence on the web.

FairDif further supports this initiative by offering a fair pricing index for each country:

Adjusting the price of SimDif around the World 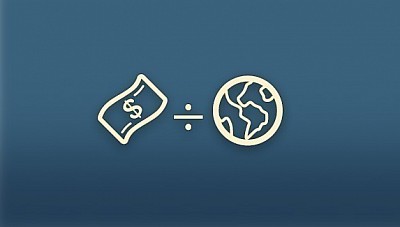 To create one fair price for all, it requires calculating a different price for everyone

FairDif is the index created by SimDif for the price of the paid versions. The price adapts to the cost of living in each country. SimDif appears to be the first service on the Internet to provide this kind of adaptive pricing. SimDif 2 also includes a free version which is available to everyone. 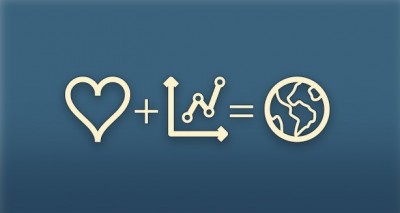 2 billion NEW Internet users around the world are ready to discover the web. They will soon feel the need to build their place on the web.

A free website builder app working from any mobile device, in any language, is an important empowerment tool.